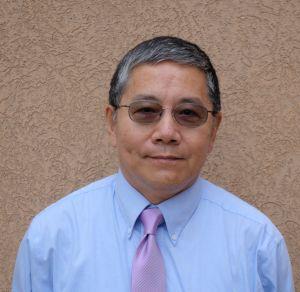 A tumor is heterogeneous because it composes of various cell types, including cancer cells, immune cells and stem cells within the niche (or microenvironment).  A pivotal role of cancer stem cells is to sustain the tumor with their capacity to self-renew and differentiate.  Cancer stem cells promote resistance to therapy, tumor recurrence and metastasis.  Using ovarian cancer cell lines in spheroid culture to enrich cancer stem cells, we are examining whether drug-resistant clones (to cisplatin) are susceptible to dietary phytochemicals (such as curcumin, the major ingredient in the spice turmeric) and repurposed drugs (such as niclosamide, an agent useful for tapeworm infections).  We use combinations of phytochemicals and drugs to target cancer stem cells, and to investigate the underlying molecular mechanisms. 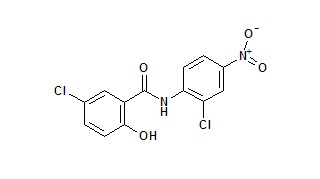 The parasitic protozoan Leishmania species causes leishmaniasis, a vector-borne disease carried by sandflies.  The protozoan lives in the sandfly gut as a promastigote with a long flagellum, and differentiates into an amastigote within the lysosome of macrophages during its mammalian stage.  From our study on tubulin biosynthesis during leishmanial differentiation and cloning of a Leishmania beta tubulin gene, we discovered the herbicide trifluralin can selectively target the protozoans but not the host macrophages.  Since the report of this finding, trifluralin and other dinitroaniline herbicides have been shown to target different groups of parasitic protozoa by other investigators.  As part of the study, we have also generated a leishmanial parasite expressing multimeric green fluorescent protein (GFP), and are exploring other agents for targeting Leishmania species. 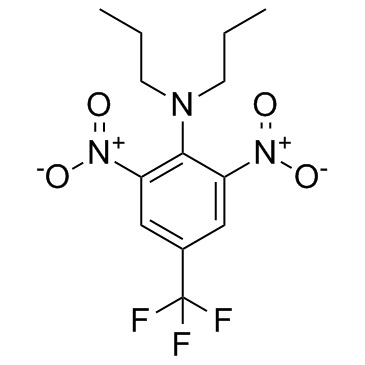 We are interested in the role of proteinases and their inhibitors on cell growth and differentiation.  In the free-living social amoeba Dictyostelium discoideum, inhibition of protein degradation would halt its starvation-induced differentiation from amoebae to stalk cells and spores, but the process can be reversed by addition of exogenous amino acids.  We studied acidic proteinases of the lysosome.  For the major lysosomal cysteine proteinase cathepsin B, a partial cDNA clone of human cathepsin B was characterized; the role of cathepsin B in tumor metastasis was investigated in combination with cysteine proteinase inhibitors (such as the stefins).  We also showed the addition of arginine amino acid analogue canavanine can affect protein degradation in diploid human fibroblasts.

In addition to proteinases, we have studied other enzymes, including telomerase and inducible nitric oxide synthase (iNOS).  For telomerase, we have developed a nonradioactive assay; telomerase is essential for chromosome integrity and acts by the addition of telomeric repeats to chromosome ends. INOS is important in inflammation; it is responsible for destroying microbes that invade the immune cells.  We have studied the influence of dietary phytochemicals on gene expression of iNOS, both in vitro and in vivo (in mouse model).