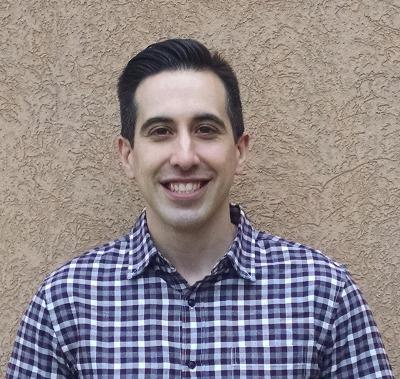 My lab utilizes mouse genetics to investigate cellular and molecular mechanisms of human development and disease. Towards this goal, we are currently pursuing two primary research objectives.

The first objective addresses how different types of blood vessels develop in the head, and how blood vessels in the central nervous system acquire and maintain specialized barrier properties. This work will build upon past discoveries that have demonstrated the requirement of paracrine BMP signaling from skull progenitor cells and dura for controlling the growth and remodeling of the large cerebral veins, and how the venous vasculature is malformed in humans with craniosynostosis and skull malformations. Additionally, this research area will expand upon the role of the canonical Wnt/Beta-Catenin signaling pathway for the development and function of vascular barriers in the brain and retina.

The second objective, part of a collaborative effort, will investigate the neuroanatomical and functional basis of Tourette Disorder (TD), a common neuropsychiatric disease that is characterized by uncontrollable urges and involuntary tics in children and adults. Despite the prevalence of TD in the general population (~1/100 individuals), the pathogenesis of the disorder is poorly understood. Thus, we are currently using CRISPR-based approaches to generate mouse models that harbor recently discovered human point mutations found in sporadic forms of TD. Using these disease mouse models, we will investigate how circuit development and function in the brain are perturbed by the human mutations using a combination of mouse genetics, molecular biology, cell culture, electrophysiology, and mouse behavior. Additionally, the mouse models will provide powerful tools for drug screening approaches that can inform complementary studies with human iPSC lines.